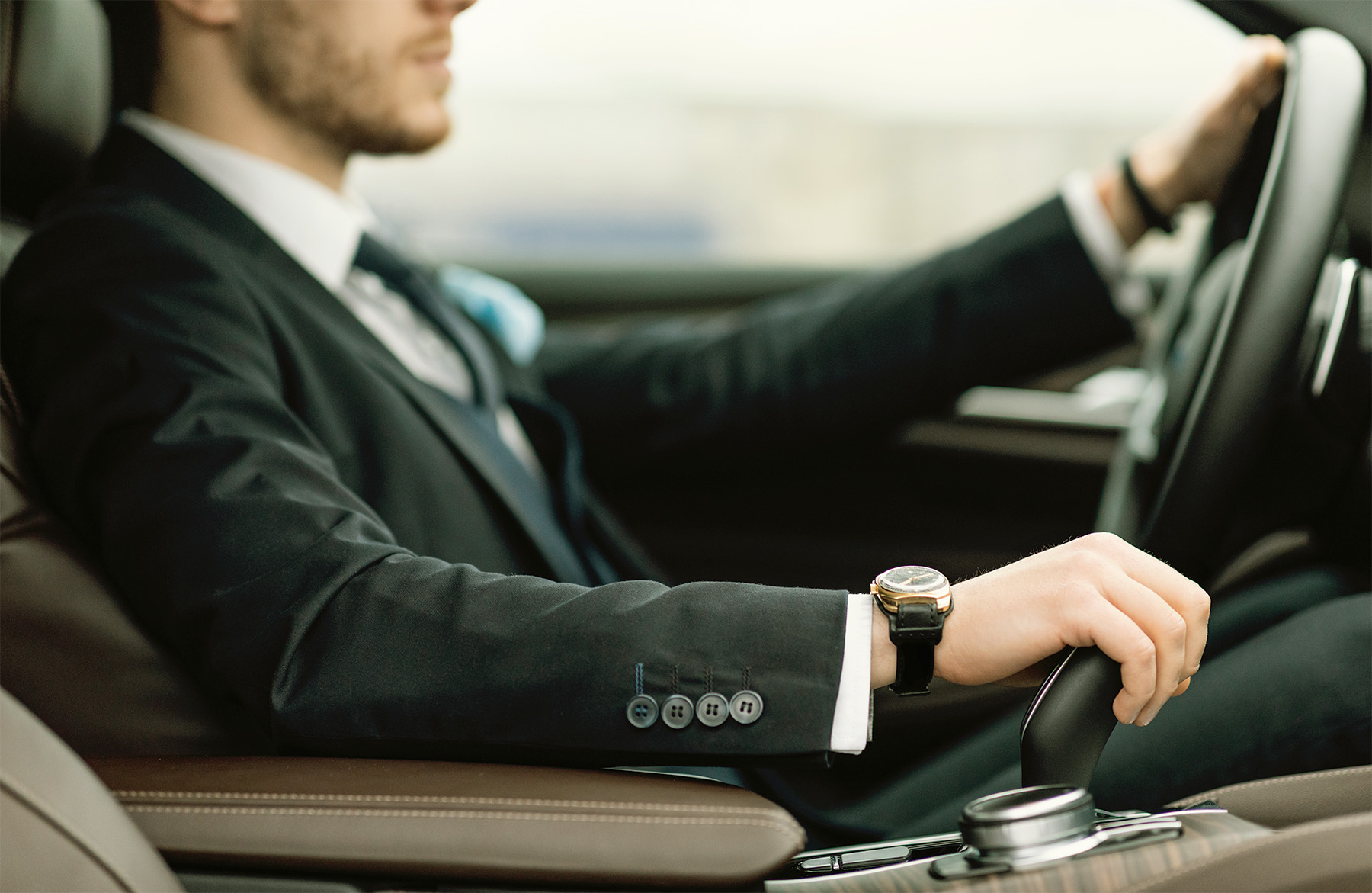 Runway models aren't the only ones who get adorned with the style and fashion sensibilities of the world's top fashion designers. Sometimes automakers and their vehicles also get in on the action and create some truly amazing (or confusing) collaborations with designers worldwide. To celebrate New York Fashion Week and the trends it brings in with it, here's our list of Top Fashion Designer/Car Collabs and Cross Overs. 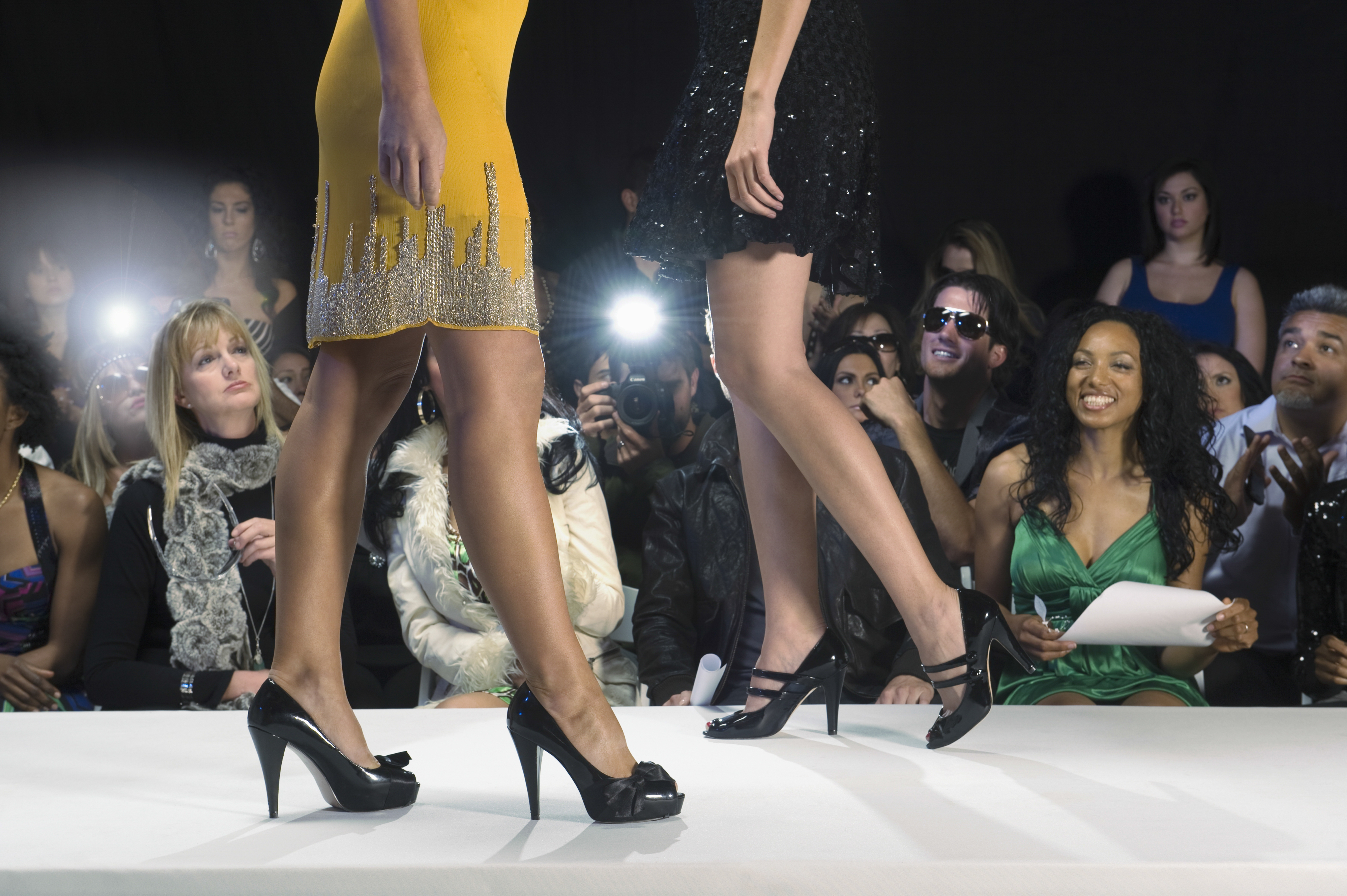 Fiat commemorated the 150th anniversary of the unification of Italy and Gucci's 90th birthday in one shot with this Italian compact. This special edition Fiat500C outfitted with red, white, and green racing stripe was born from a collaboration between Fiat’s Centro Stile and Gucci Creative Director Frida Giannini. A partnership between Peugeot and Lacoste, a tennis sporting goods and apparel company, was born after the French carmaker sponsored the Roland Garros tennis tournament. The 205 Lacoste features several references to the world of tennis and a memorable steering wheel that features the iconic Crocodile and Lion logos of each company coming together. 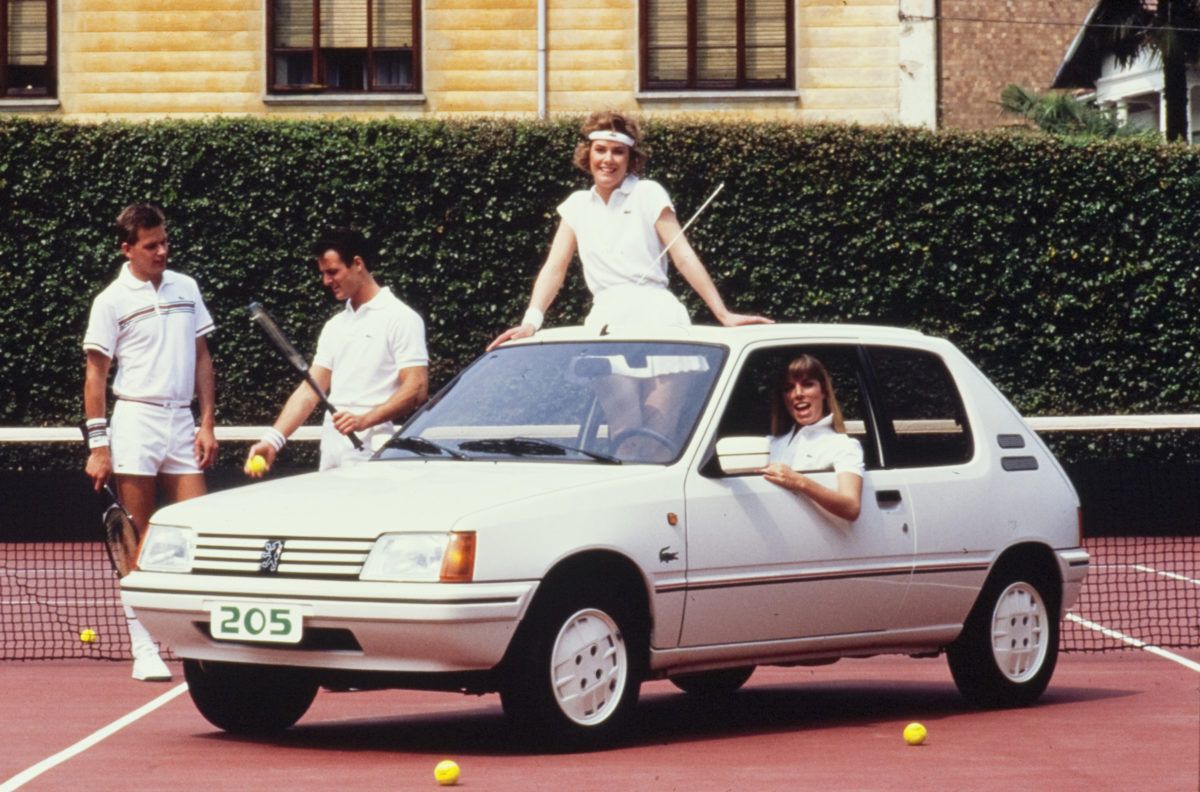 Two of the most famous brands in Germany collaborated on this car in 2010. Adidas style was translated to the car's interior, with a design inspired by some of the brand's iconic footwear. The two-tone leather finishes feature the classic triple strip of Adidas. Paul Smith, the well-known British designer, wanted to make a customized Land Rover for himself. What we ended up with is the Defender Paul Smith from Land Rover. A Special Vehicle Operation team was tasked with creating the 27 colors on the car’s exterior, while Paul Smith Maharan fabric adorns the interior, complementing its blue seams and black leather. 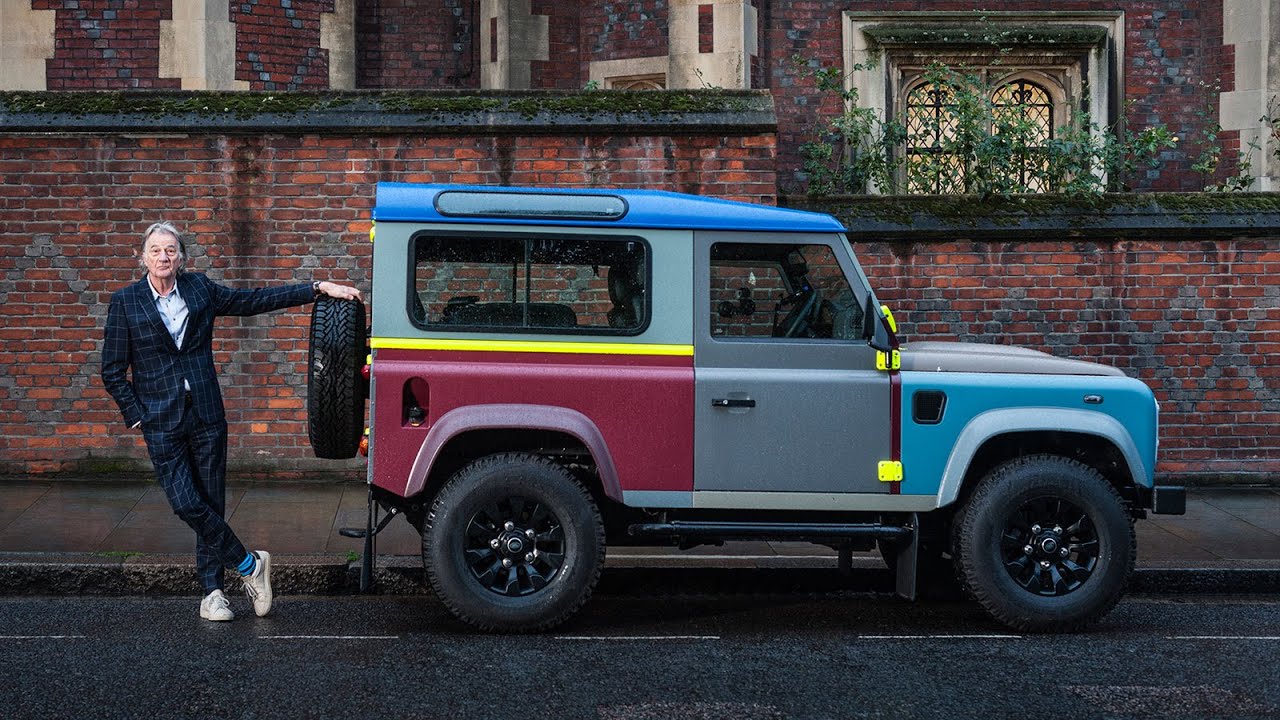 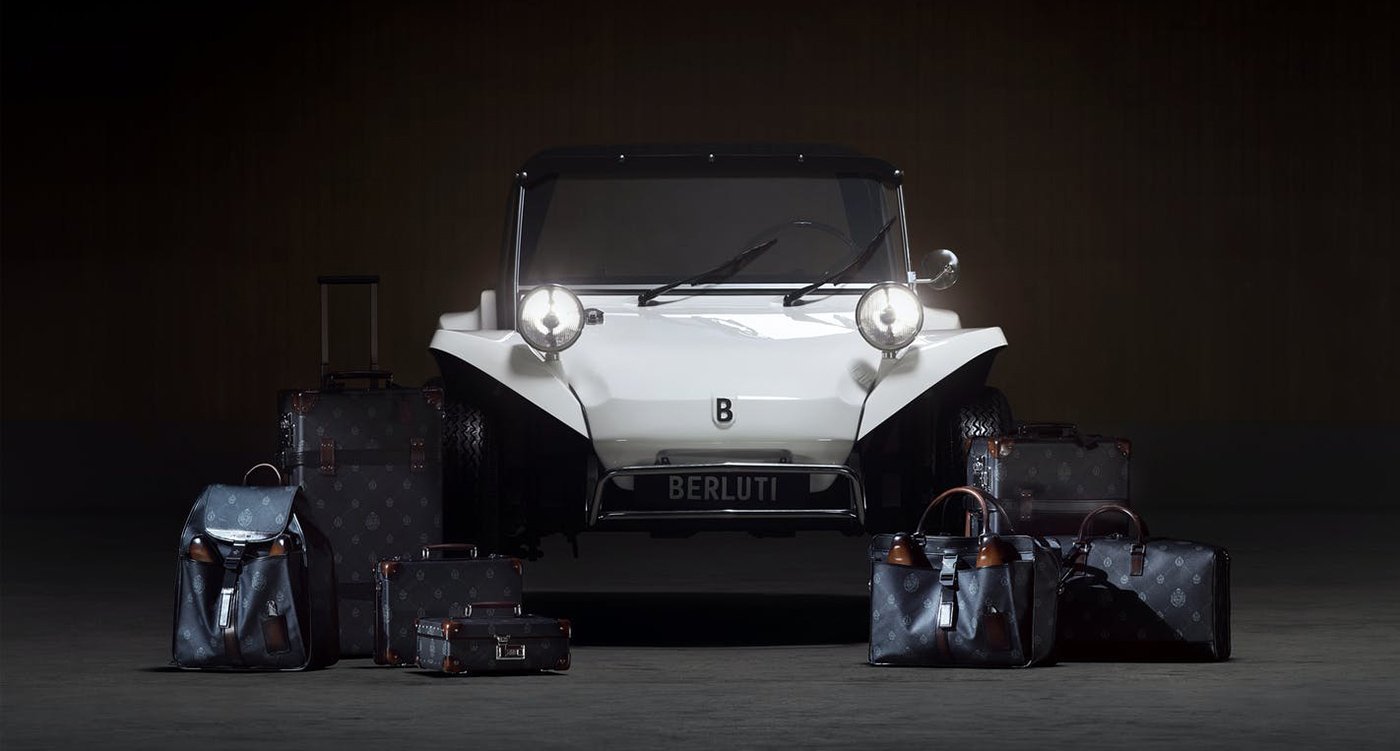 This cross-over is essentially a racing version of the Mercedes G-Wagen. Designed by Mercedes-Benz and Virgil Abloh, artistic director at Louis Vuitton, the barebones interior is outfitted with an F1 steering wheel and racing seats. Safety elements are highlighted in red, with additional light blue highlights and elements. 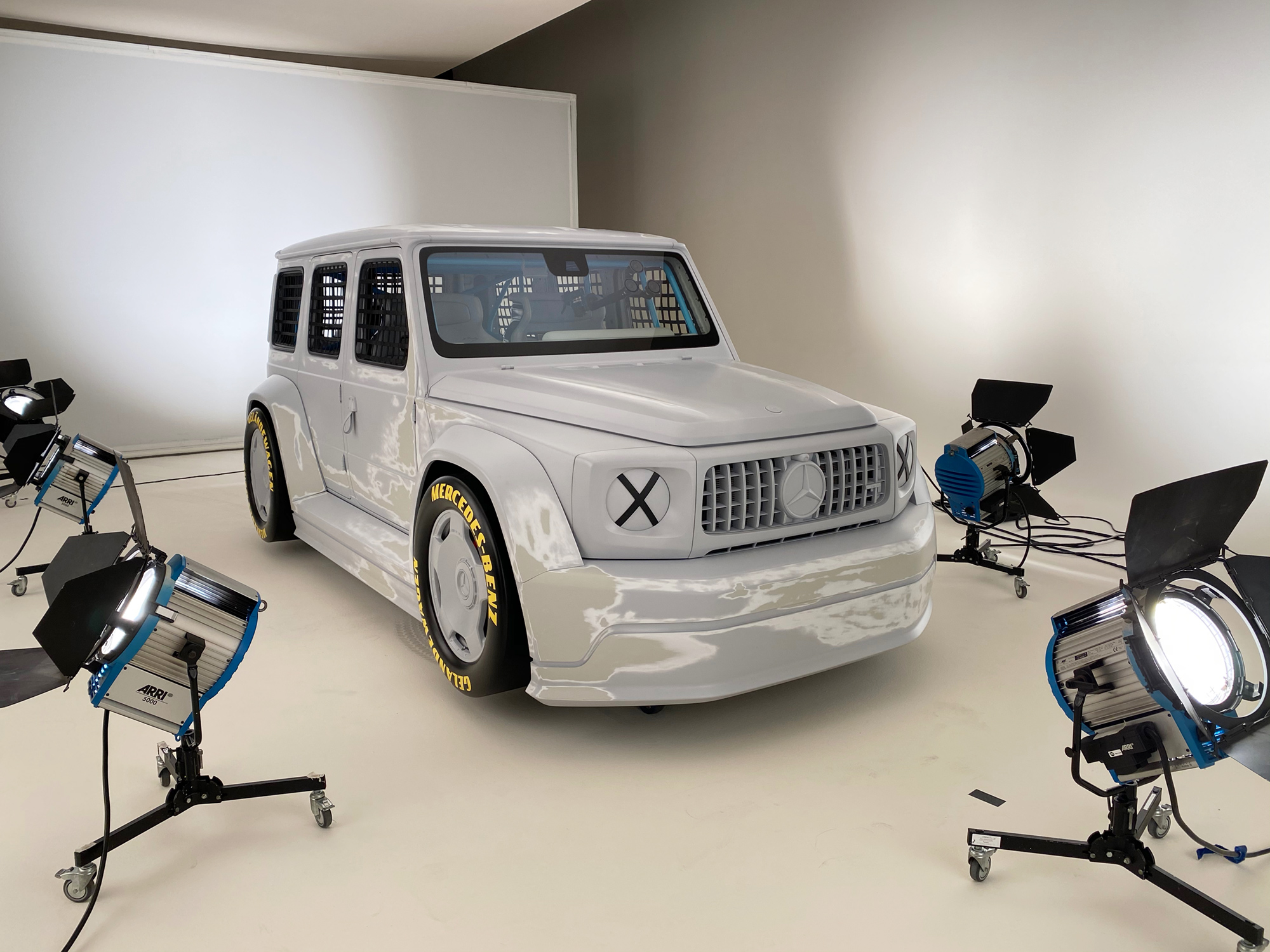 Only a brand as bold as A Bathing Ape could create a vehicle as eye-catching as this Mercedes Benz 300 SL cross-over. Originally designed for the Sultan of Brunei, the vehicle is characterized by a camouflage pattern commonly associated with the Japanese streetwear brand. 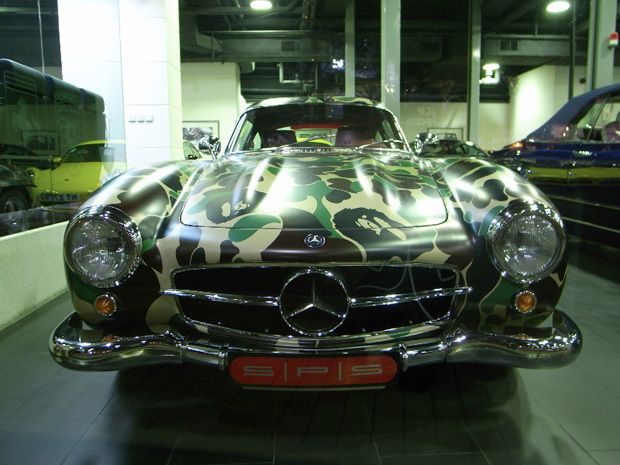 Here's a slightly more traditional designer crossover for Mercedes Benz — a CLK collaboration with Italian fashion giant Armani. This car offers performance within its interior and under its hood: Leather seats are color coordinated with the outer paint job. At the same time, a V8, 300+ horsepower engine helps the car zoom past curious (and jealous) onlookers. Cadillac collaborated with Gucci to create this special edition Seville in 1979. While this Cadillac was designed by Aldo Gucci, one of three sons of founder Guccio Gucci, production was not overseen by Cadillac but by a Miami-based company, with worldwide sales taking place exclusively through a distributor in Florida. 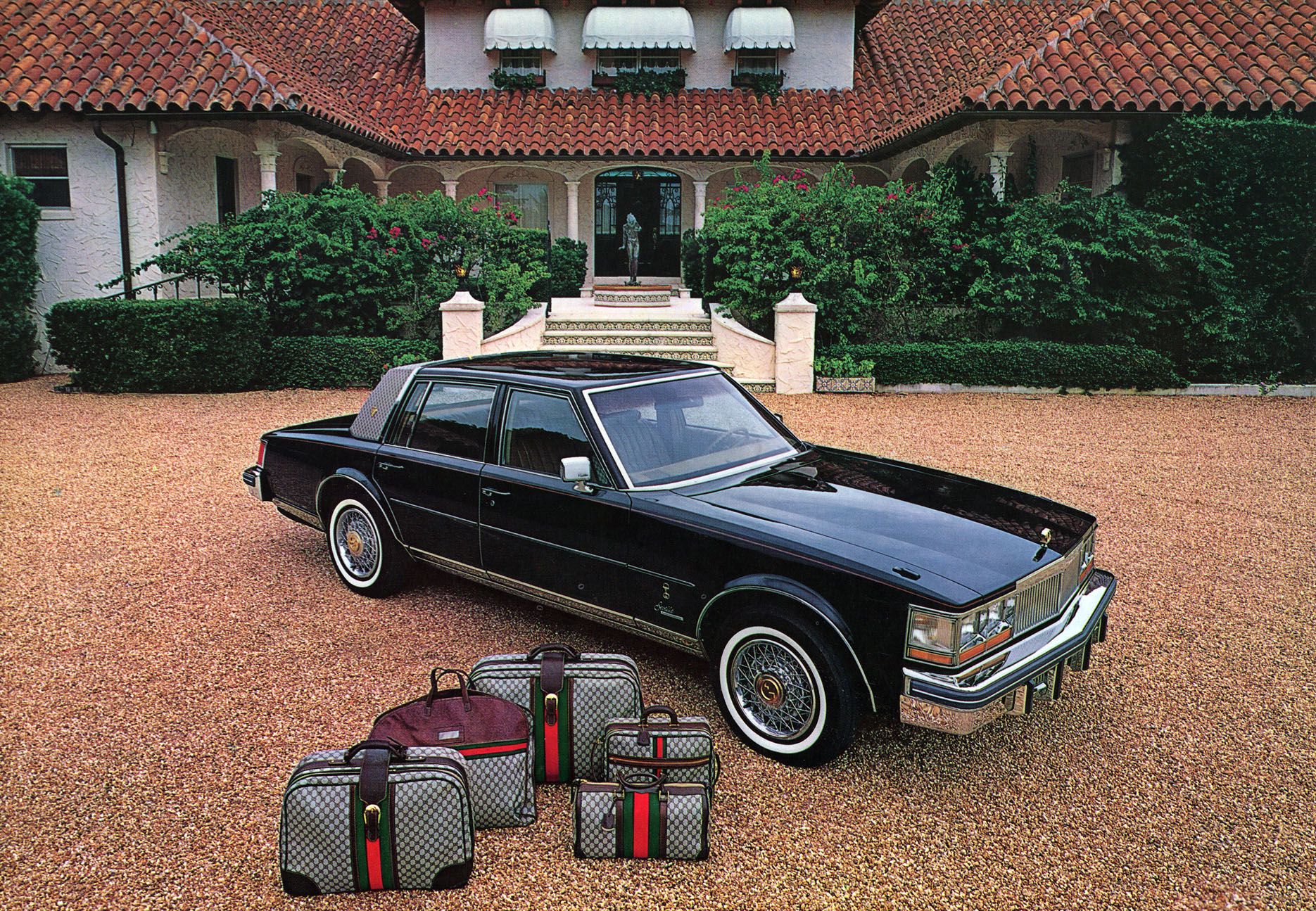 This perfect blend of speed and luxury, this Bugatti features custom-made upholstery and a stunning, transparent glass roof. But don't get excited, folks: This Chiron Hermes is a "one-off" edition, meaning that there was only one unit made for Californian real estate magnate and supercar collector Manny Koshbin, who is a noted super fan of both Bugatti and Hermès brands. 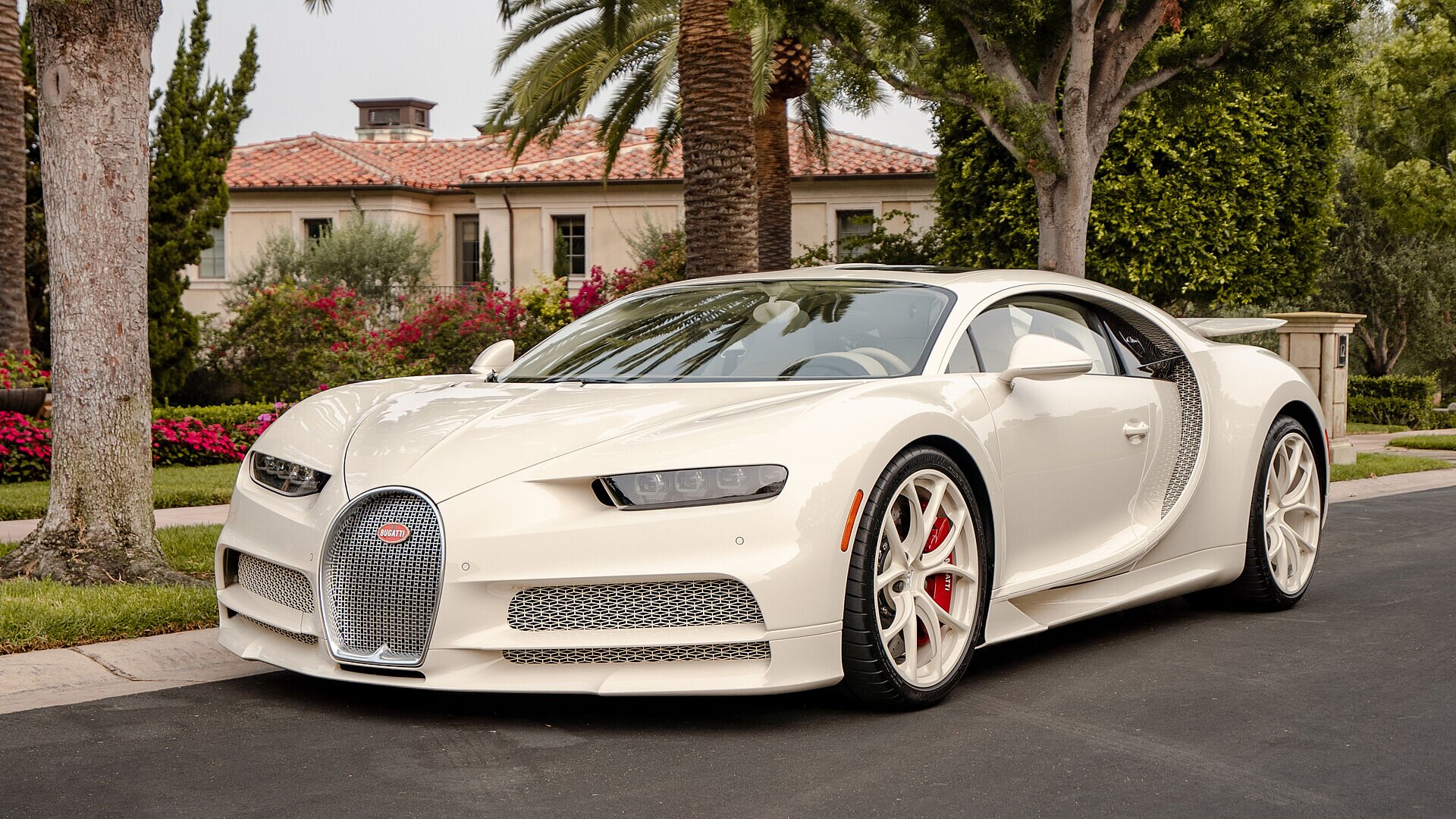 It's hard to beat this collaboration between two giants in their respective fields. Available in either Isis White or Aldebaran Black, specially designed black "Hermera" circles with carbon trim and transparent glass ribs give this Lambo a touch of Versace elegance. Inside, the seats, dashboard, doors, roof, and central console are covered in a refined tassel, providing the essence of Versace's typical Greek motif. 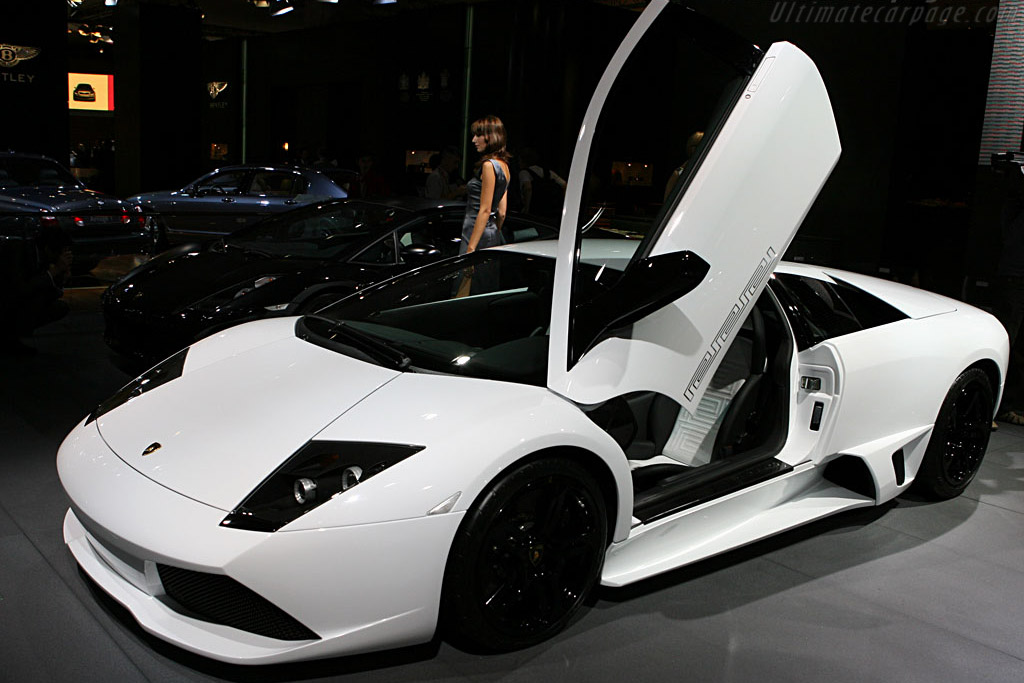 Created in honor of Maserati's centennial birthday, only 100 of these cars were made in 2014 — as made obvious by the “One of 100” inside of the vehicle. Wood, chrome, and brass accent a heavenly leather and silk interior colored by Zegna's signature shades of Greige (grey and beige). 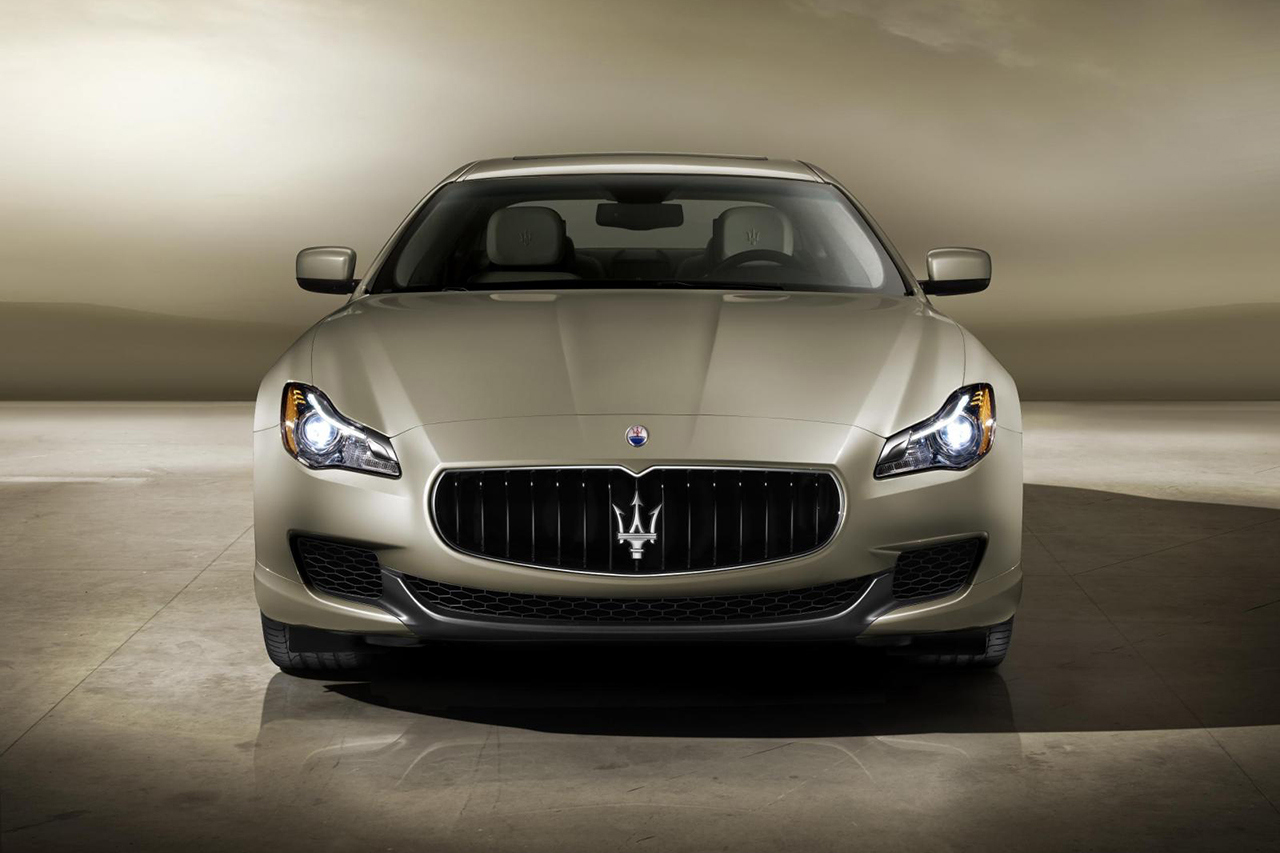 We dare you to name an auto-maker/fashion designer crossover more "80s" than this. Made to highlight Fila’s relationship with tennis star Bjorn Borg, the sporting apparel company's famous black, red, and charcoal colors appeared as small accents on the car’s white frame. A spiffy, high-tech digital instrument panel wowed drivers and passengers as the breeze swept through their blown-out hairdos. The third and final Gucci crossover on our list is perhaps the most unlikely — but also the only one that Aldo Gucci drove himself. Between 1972-1973 4,835 models of the AMC Hornet were produced in collaboration with the Italian design house. Gucci's signature was all over this station wagon — the company crest adorned the front fenders. At the same time, red and green striping on beige upholstery featuring Gucci’s trademark double-G pattern graced the interior. 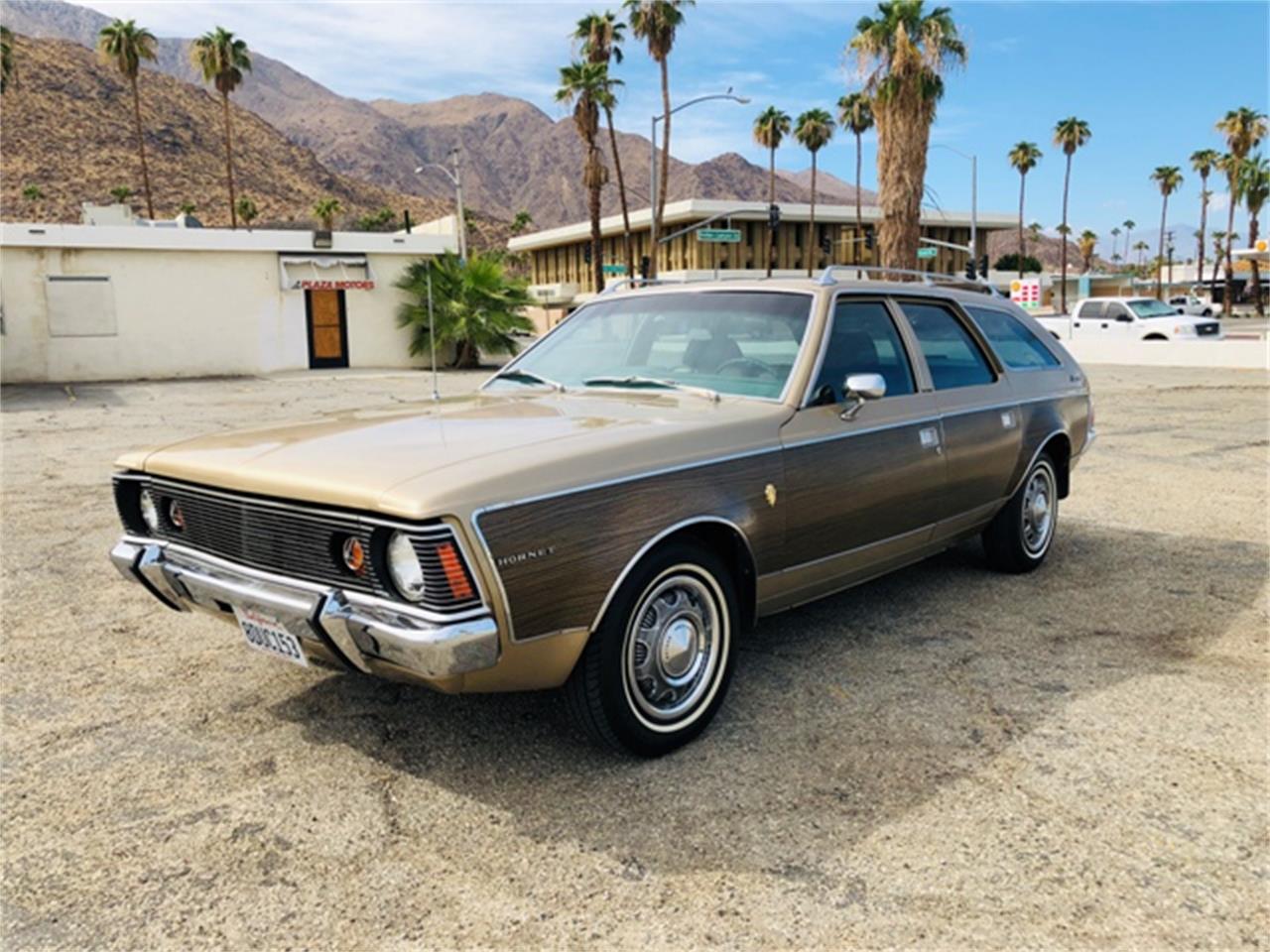 What are some of your favorite car crossovers? Let us know by posting your favorites on our Facebook and Instagram pages.